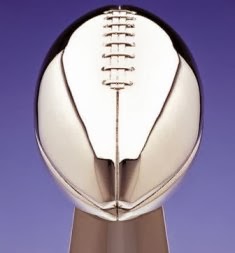 Where Do You Stand? 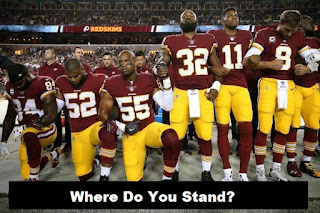 It's 10 am Sunday morning week 1. I have the 8 game NFL Sunday Ticket mosaic on my TV. My eyes are fixed on the frame with my favorite team. The anthem is playing, half the team has taken a knee. 3 minutes later the game starts, I’m cheering and enjoying the NFL.

Yeah, I’ve just been reminded that things are not perfect in our country, in fact, people are dying. Blacks are systematically being brutalized and killed by police. Not to mention immigrants and other innocent people.

OK thanks! I don’t mind being reminded that my actions and my voice count. Perhaps that message will effect what I do and say with family, friends, at work, on social media, and at the ballot box. It may even change, or save a life. If a couple minutes of social awareness ruins the game for you, you have a pretty low tolerance for it.

BTW, I think most cops are good, brave, decent people. However, that doesn't mean we should ignore injustice or brutality by even a few. Calling out a bad cop does not indict the good cops. People are individuals. We cant lump them into groups. All cops aren't this, all blacks or whites aren't that. When you stereotype, you will always be at least half wrong. 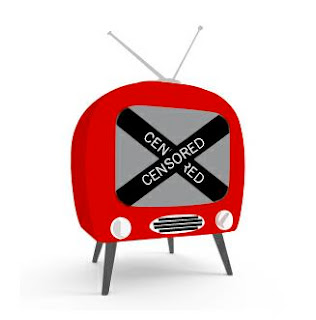 You are.  Did you notice that as player protests gained momentum last year – the NFL stopped broadcasting our National Anthem? Think about it? They stopped airing The National Anthem! Isn’t censoring protests reserved for fascist regimes and 3rd world dictatorships? Something no one is talking about, is that whether players Stand, Kneel or Stay in the locker room. You probably won’t be allowed to know.  What if Vietnam War protests were never broadcast? Where does this end? You OK with that?

That’s White of You

“I don’t care, I just wanna watch the game” I’ve heard that expressed by several friends when I bring up the new NFL rules regarding Anthem protests. The new rules require players to stand during the anthem, or stay in the locker room.

Really? That’s your response? You’ve just sided with and maybe even influenced the new rule Trump promoted and the NFL enacted. You may not realize it, but that makes you part of the problem. I know you’re good people man, but that’s like getting mad or denying it when someone tells you your fly’s open. This white knee jerk reaction of anger or denial, anytime someone points out injustice in America is tearing our country apart. 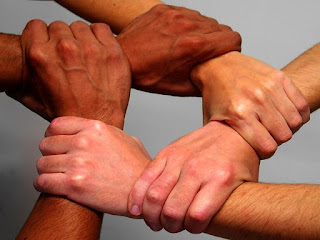 Making America Great
Great nations only stay great by constantly identifying and addressing inadequacies and inequalities that affect the quality of life of its people.  Our founding fathers left England to escape religious and political tyranny. Soldiers have died to protect our freedom, our right to choose whether or not to salute the flag. A white Green Beret, Nate Boyer, gave Kaepernick the idea to take a knee.  Boyer recently commented that they actually died for “The man on their left and right, and if we don’t live for the man on our left and right here at home - what did they die for? 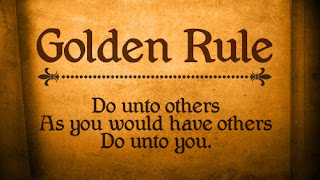 What if you had been harassed by black cops, and several of your white friends were shot by black cops in the last few years? Some white athletes were using one of the few national network platforms they had at their disposal, to mount a silent peaceful protest. The response from your black friends was “I don’t care, I just wanna watch the game”.

Is that really who you are? I don’t think so, you’re better than that.

Posted by Rick Jansen at 8:14 AM No comments: